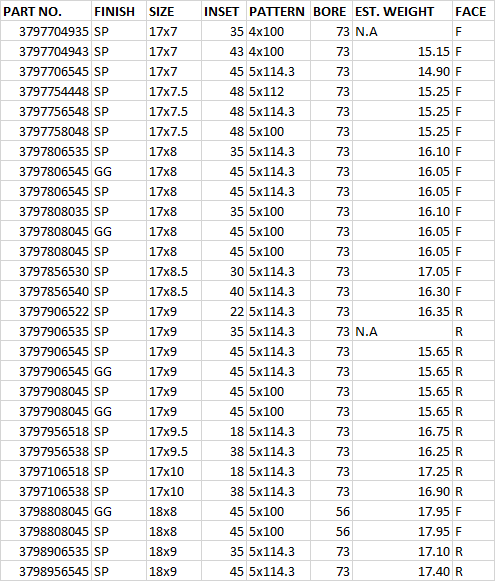 Posted by Tamages at 8:33 AM No comments: 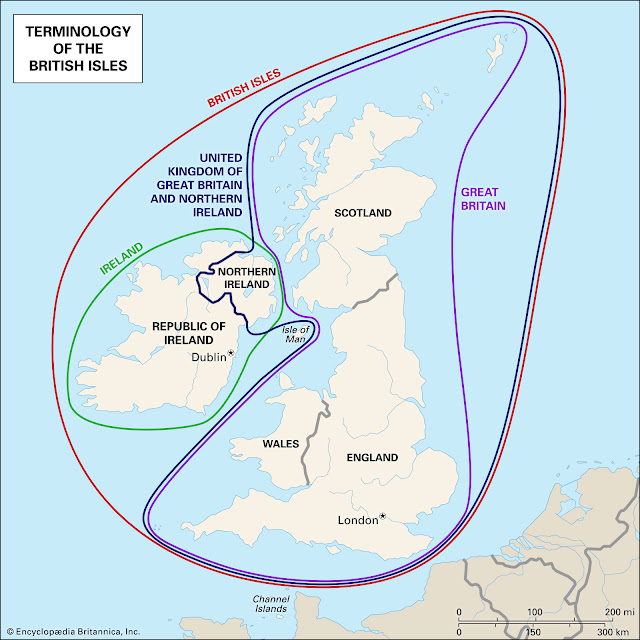 Prior – 1953, The early age of Rolex luminous, used on their pocket watches, early oyster cases, bubble backs and radiomir Panerai’s.

1957 – 1960, When Rolex lowered radiation and chanced dial printing from 1 to 2 colored print and enhanced the lacquer to a more glossy variant.

1960 – 1963, The pre ‘Transitional” period with “Exclamation” mark and due to the starting international regulation, again less radioactive luminous.

1963 – 1964, “Transitional” underline of which Rolex switched from Radium to Trtium, delivered dials are “swiss” signed but laminated with tritium.

1983 – 1997, The last era of the tritium dials when the glossy dial surface came back, now the luminous was added in a added white gold surround.

2000 – 2008, Super Luminova, a improved version of Luminova, a material that has the same properties as tritium but is not radioactive.

2008 – now, Chroma Light, the new blue-ish colored Super Luminova thats been in use since Rolex patented it.

Posted by Tamages at 8:46 AM No comments:

After 5 years 7 months the Dun-2051 in service, now its time to change to something more nerdy glasses of Oliver Peoples Winnett, this frame is wide enough for my comfort of not pressing on my temple, it is always difficult for me to find a suitable spectacle without causing too much pressure on my temple and resting on the back of the ear. 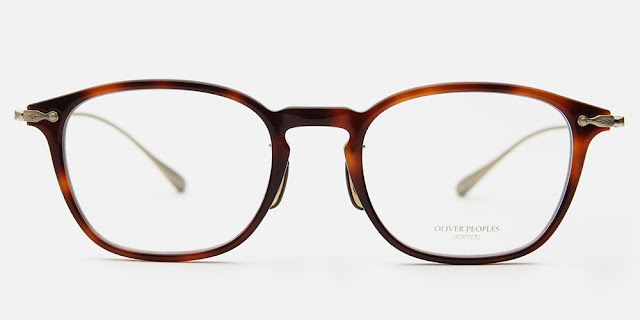 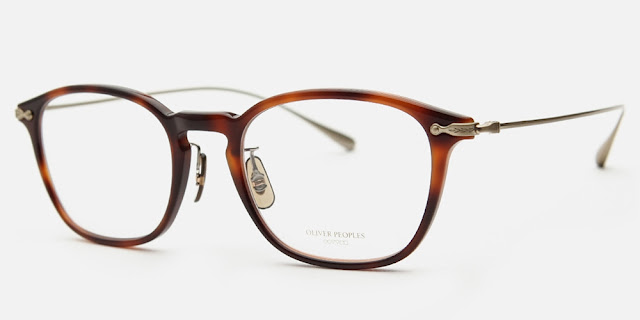 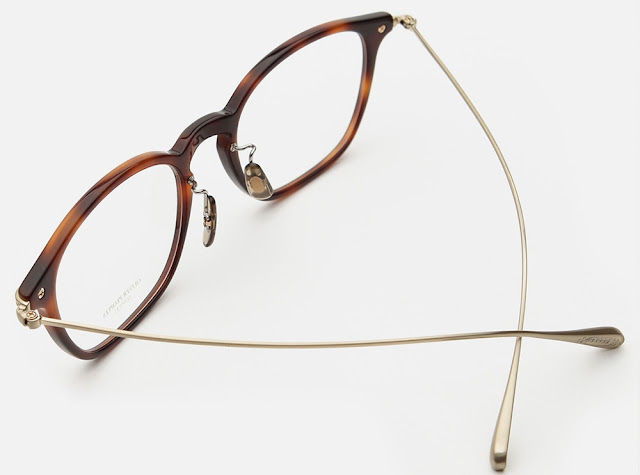 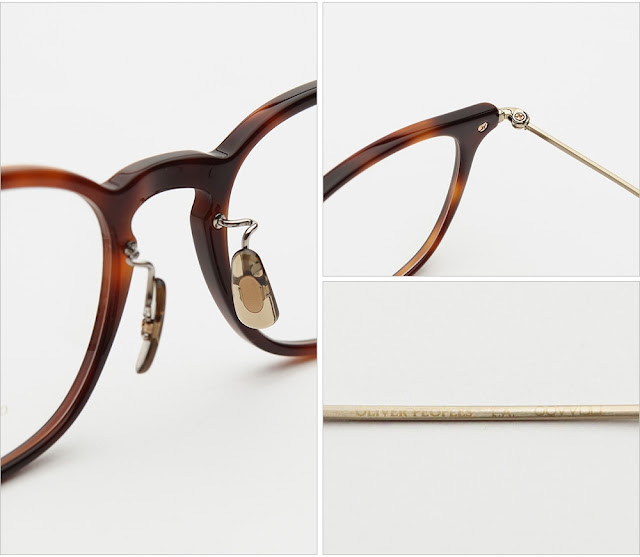 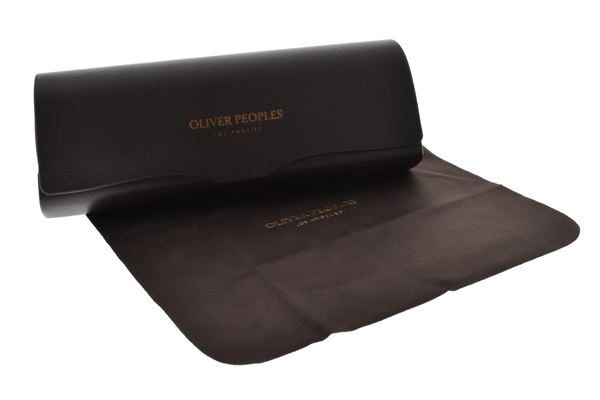 All with weight strength of 80KG.
The + version are with braided cable and with 2 part color n the head design.